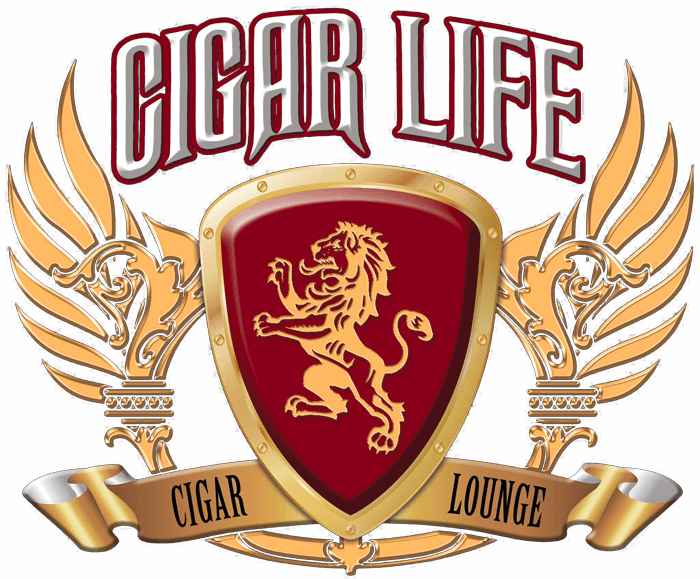 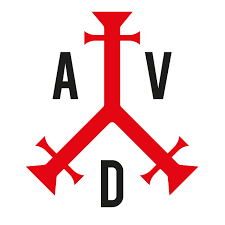 ADVentura Cigars was founded in 2016 as a major collaboration between the new master blender, Henderson Ventura, son of former Davidoff Master Blender, William Ventura and Marcel Knobel, a Swiss sommelier, coffee producer and retailer. Henderson & Marcel originally introduced the ADVentura brand in Europe, but recently have released several of their highly sought after cigars here in the US. Since releasing two of their most popular cigars, The Explorer and The Navigator, the ADVentura brand has created a lot of buzz. ADVentura has branched further, recently creating even more cigars, such as The Conquerer, The Queens Pearls, and The Kings Gold. Known for making extremely complicated and complex cigar blends - this cigar duo has a very bright future ahead, especially with their most recent releases having received many high ratings and accolades.